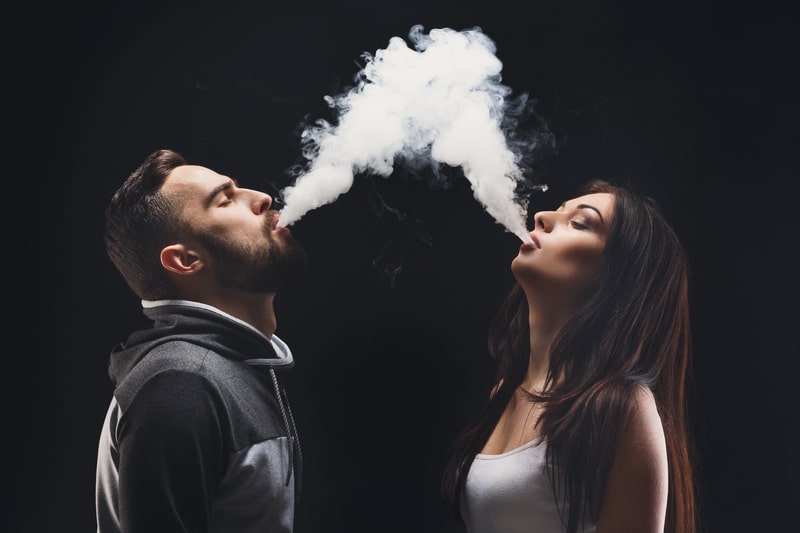 All About Cannabis Oil in the UK

Cannabis oil is a form of product that many people are becoming familiar with. This type of oil is being utilised in many different ways by people from all walks of life and backgrounds worldwide. While cannabis has been around for thousands of years, it was just recently that many started to truly learn about all this plant can do. Let's take a closer look at what cannabis oil is, as well as its many different versions and the legalities surrounding them in the UK.

What Is Cannabis Oil

Cannabis oil comes in many different forms. Some are carrier oils with isolated cannabinoids from cannabis added. Some include all of the phytonutrients, cannabinoids, and plant compounds found in cannabis, while others only include some of those aspects. Cannabis oil can also be derived from both psychoactive high THC strains of cannabis as well as low THC industrial hemp plants.

The Many Variant Cannabis Oils

THC oil or THC-rich cannabis oil is a form of oil that contains high concentrations of the phytocannabinoid known as Delta-9-Tetrahydrocannabinol or THC for short. THC oil will typically include other valuable phytocannabinoids such as CBD as well as other phytonutrients. This type of oil is illegal in many places. However, there are countries, as well as several states in the US, that have legalised the use of this type of oil with levels of high levels of THC.

CBD oil or CBD-rich cannabis oil is a form of oil that contains high concentrations of the phytocannabinoid known as Cannabidiol or CBD for short. CBD has taken the world by storm in recent years and has grown to a multi-billion-dollar market globally. CBD oil is typically a form of isolated CBD that is added to a carrier oil such as grapeseed oil, MCT coconut oil, avocado oil, and in some cases, hemp oil. The CBD utilised is typically extracted from a high CBD/low THC cannabis cultivar or industrial hemp. CBD cannabis oil, unlike THC oil, is legal in many places. However, it still requires a doctor's recommendation to be able to access CBD in some places.

RSO is short for Rick Simpson Oil. This type of cannabis oil is made from high THC cannabis chemovars utilising a unique technique that turns the end product into a thick tar-like black oil. RSO oil, like THC oil, is illegal still in many places. Where it is not, however, many people are turning to it for various reasons when traditional therapies fail.

Hemp oil is a form of cannabis oil that is typically made utilising the stalks, seeds, and stems of industrial hemp, which contains very low levels of THC. Industrial hemp generally contains minute levels of CBD as well as various other phytonutrients. This type of oil is sometimes utilised as a carrier oil in THC and CBD-rich cannabis oils as well.

Broad-spectrum cannabis oils are very similar to full-spectrum, with only one major difference. That difference is, in the form of a CBD oil or CBD infused cannabis oil, in broad-spectrum versions, there are very low, almost untraceable amounts of THC. However, in these oils, the CBD is found in high concentration, as are all of the other valuable phytonutrients from the plant. This type of cannabis oil is legal in most places that allow for CBD oils as long as the THC content is lower than the regulated limit for CBD products.

Isolate is another form of cannabis oil that is becoming more popular in many markets. Isolate is just that. It is an isolated form of a cannabinoid. In many cases, isolate is either CBD or THC. However, some companies around the world have started to also isolate cannabinoids such as CBN, CBG, and CBC, to name a few. These versions of isolate, however, are nowhere near as common as that of THC isolate and CBD isolate cannabis oils.

CBD isolate is legal everywhere that CBD is available. THC isolate, however, is only available in markets where THC has been legalised for retail or medical purposes. Isolate is considered to be the purest form of cannabis oil as it does not contain any other compounds or phytonutrients.

Cannabis oil in the UK has various legalities. Legalities that also seem to be regularly changing. Let's take a closer look at what the law states surrounding cannabis oil, THC oil, and CBD oil in the UK. In the short and sweet of things, CBD is legal in the UK as long as the product it is in contains less than 0.2% THC. This is because THC is still to this day listed as a controlled substance per the Misuse of Drugs Act 1971. Additionally, CBD in the UK is only legal if it has been derived from a UK-approved industrial hemp cultivar.

Additionally, CBD products must be labeled according to the 2003 Food Supplement Regulations. So, with that in mind, as long as the producer labeled the product accordingly, and it was produced using a UK-approved hemp cultivar with less than 0.2% THC and contains less than 0.2% THC in the final product, it is legal to purchase. In the UK, CBD oil is considered a novel food. This means that CBD producers manufacturing CBD cannabis oils must have premarket authorisation, which can be applied for through a Novel Food Application.

While CBD weed (dried buds and flowers from the cannabis/hemp plants) are not legal in the UK, even if they contain less than 0.2% THC, CBD weed is utilised to make CBD cannabis oils. Let's take a closer look at how that process works. First, high CBD cultivars of hemp are grown to perfection and then harvested. Then the CBD weed must go through the extraction process to be removed from the existing plant material where it was created.

The extraction of CBD can be done in several different ways, some of which utilise solvents and others that do not. The most common forms of CBD extraction include solvent extraction, steam distillation, and CO2 extraction, each with its own unique pros and cons.

Solvent extraction utilises solvents such as butane or propane to strip cannabinoids from the plant material. While this technique is highly effective and one of the most affordable extraction methods, it is also the most dangerous due to the volatility of solvents and the risk that some may reside in the final product if not performed correctly.

Steam distillation has been used for many years to extract essential oils from many different plants from around the world. In the same technique, it can also be used to extract cannabinoids such as CBD from cannabis and hemp plants. While steam is an affordable, easy, and relatively safe form of extraction, it is not the most efficient way to extract cannabinoids as the heat can risk damaging heat-sensitive phytocannabinoids and terpenes, and the technique often requires more material for less oil.

Carbon Dioxide (CO2) is a solvent-less extraction method in which cannabinoids and phytonutrients are pulled from the hemp plant. This extraction method requires an expensive three-chamber extraction machine; however, it offers what many consider the cleanest form of extract CBD as is the most precise and environmentally-friendly extraction method available. Additionally, there are no risks for an explosion as no flammable solvents are utilised, and with CO2 extraction, less energy and less plant material are needed to produce consistent yields of extracted CBD.

We hope that this article gave you a better understanding of exactly what cannabis oil is in its many different forms as well as a better idea of how it is made.